On Friday 2nd September, as part of our 10th Anniversary celebrations, Ginger & Sanders were one of the sponsors for the Eastbourne Rugby Club Dinner!

This event was held at the iconic Grand Hotel in Eastbourne, with the guest speaker being former England international rugby player Rob Andrew MBE.

The event was organised by Bruce Hayter, The President of Eastbourne Rugby Club, to raise funds for the club.

Everyone had a brilliant time! Those present were not only treated to fine cuisine, but a memorable after dinner speech by a former England flyhalf.

We were honoured to be part of this event and wish all the teams at Eastbourne Rugby Club a successful season ahead. 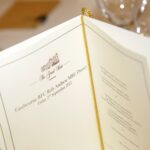 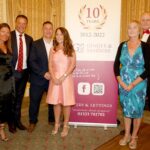 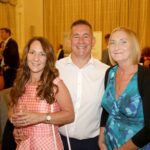 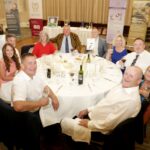 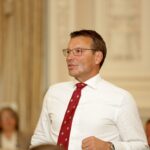 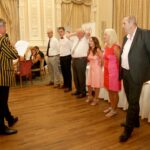